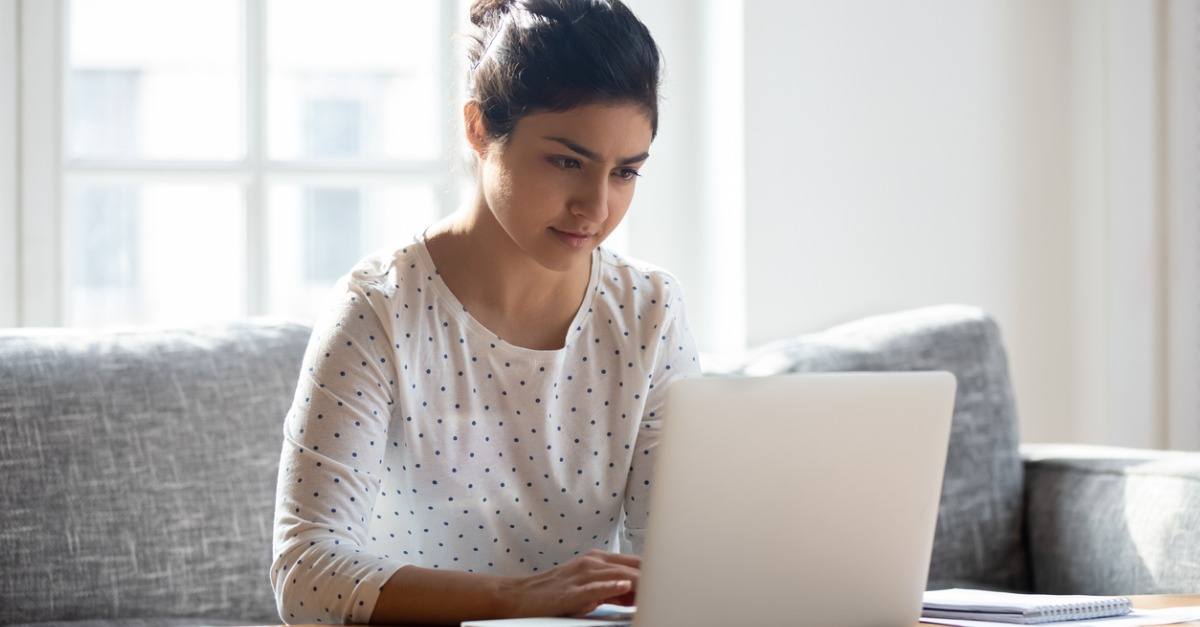 Being diagnosed with celiac disease can be overwhelming, and can raise a combination of feelings.  You may be frustrated about having to live with a chronic illness, mourning the life you had pre-diagnosis, and relieved to finally have an explanation for your symptoms.

After you give yourself some time to process the news, here are some ways you can move forward.

Look for the Positives

No one would blame you for feeling disheartened over the fact that you’re among less than 1% of the U.S. population diagnosed with celiac disease — an autoimmune condition that causes damage to your intestines when you consume and digest gluten. But being diagnosed in the 21st century does have some benefits. Today, we know far more about the disease than ever before, and being informed gives both providers and patients the tools they need to control the illness and prevent potentially serious symptoms.

Increasing awareness about celiac disease has prompted food manufacturers to provide more gluten-free food options. Nearly a decade ago (2012-203), sales for gluten-free foods jumped more than 80%, and by 2025, the gluten-free food market is anticipated to reach a value of $8.3 billion. As others adopt gluten-free foods into their diets as a lifestyle choice rather than a medical necessity, dietary options also continue to broaden.

While being gluten-free will impact your meal choices, there’s little else from which it will hold you back. From Olympian runner Amy Yoder Begley to actress Zooey Deschanel, you’ll be avoiding wheat right alongside plenty of other successful individuals.

Get to Know Nutrition Labels

You already know to avoid gluten, but aside from that recommendation, you may feel as if there’s a large gray area in terms of what you should and shouldn’t eat. First, let’s start with the foods that are naturally gluten-free. According to the Celiac Disease Foundation, these include:

From there, things do become a little bit more complex. You’ll need to avoid all forms of wheat, including varieties such as semolina, couscous, bulgur, and farro. Rye and barley are also off-limits. Be mindful that other grain derivatives can be dangerous for people with celiac disease, including wheat starch, malt vinegar, brewer’s yeast, malt extract, and triticale.

Until you become adept at scouring ingredients lists and nutrition labels, there’s one quick and easy way to weed out gluten-free packaged products in the grocery store: by looking for the Certified-Gluten Free emblem. According to the FDA, foods labeled gluten-free must contain less than 20 parts per million of gluten, which is the lowest amount that can be detected within large volumes of food.

Look Out for Vitamin Deficiencies

Having celiac disease means your intestines may not be able to absorb vitamins as effectively. People who have been newly diagnosed are more likely to be deficient in the nutrients calcium, copper, zinc, iron, and vitamins B12 and D. Fortunately, supplements can be used to address deficiencies.

If you suspect you could have a chronic condition like celiac disease or need help managing one, turn to LifeBrite Stokes. Our providers can help you get answers, manage chronic conditions, and receive exceptional care. To make an appointment, call (336) 593-2831 or learn more online.